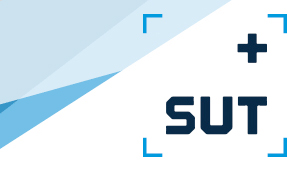 The Aberdeen Branch SUT+ group has kicked-off the year with three fantastic events.

On 22 January the SUT+ Pub Quiz was held at local bar, Korova, with 11 teams taking part. The evening provided a great opportunity to network and kick-off the New Year. “Mary Berry’s Master Bakers” Subsea 7 were the winning team and the “Scrambled Egg Heads” (ADIL) were awarded the wooden spoon! The group hopes to make this an annual event. 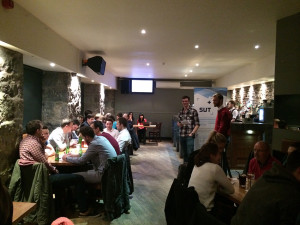 On 3 February, the group worked with Hydro Group plc. to arrange a tour at their site in Bridge of Don. There was a presentation on Hydro Group’s products and service areas, which include engineering, product design, manufacturing, project management and product testing, and this was followed by a tour of the workshop and manufacturing facilities. 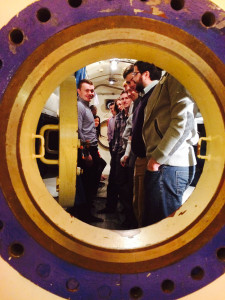 Attendees squeeze inside a dive chamber at the National Hyperbaric Centre

The organising committee has also welcomed four new committee members, Lorna Gunn and Aleksandra Zefirova, both from Technip, Nick Swan from BP and Victoria Brumpton from ADIL, who will help to contribute to the group’s activities and events going forward. They join Kieran Reddington, Samantha Murray, Surrinder Retour and Ryan Hosick all from Wood Group Kenny, and Stuart Inglis from Subsea 7.