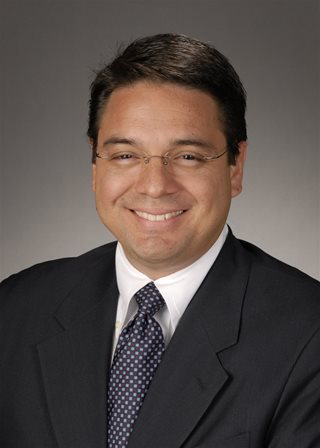 Dr. Medina-Cetina is Associate Professor in the Zachry Department of Civil Engineering,Harold Vance Department of Petroleum Engineering (Joint Appointment), and Department of Ocean Engineering (Joint Appointment) at Texas A&M University, where he leads the Stochastic Geomechanics Laboratory @SGLtamu (2008 – Present). He is a Civil Engineer from the Universidad Autonoma de Yucatan UADY Mexico (Soil Dynamics, 1994), and a Master of Engineering from the Universidad Nacional Autonoma de Mexico UNAM (Geostatistics, 1996). Dr. Medina-Cetina obtained a Masters of Science and a Philosophy Doctorate at The Johns Hopkins University (Stochastic Mechanics, 2001- 2006). He held a dual appointment at the Norwegian Geotechnical Institute NGI in Oslo Norway (2006 – 2008), in the International Centre for Geohazards ICG and in the Computational Geomechanics Division CGD. His research and consulting interests in Offshore Site Investigation and Geotechnics include System s Mapping of Risk, Reliability and Sensibility Analysis; Probabilistic Site Characterization; and Uncertainty Quantification of Multi-Physics Geomechanical Processes. He was elected twice Chair of the SUT’s Offshore Site Investigation and Geotechnics committee (OSIG), where under his leadership set OSIG’s Vision and Mission, while working together with the most recognized leaders in Geology, Geophysics, Geotechnical Engineering, Geomatics, Metocean, and Marine Archaeology in the USA. 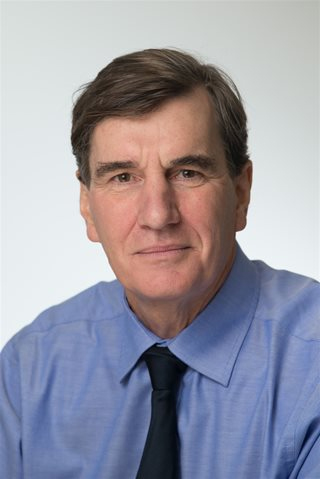 Since graduating with a B.Sc. in Geology and Oceanography (1981) and M.Sc. in Oceanography (1982), Mr. van Smirren has gained over 35 years of experience in commercial oceanography is currently Managing Director of BMT Energy. Prior to this he was Metocean Global Business Line Manager at Fugro where he was responsible for overseeing all meteorological, oceanographic and environmental activities. Mr. van Smirren s experience includes director level appointments in the United Kingdom, Singapore and the United States, with both operational and business development responsibilities. His oceanographic experience has seen him undertake studies in the North and South Atlantic, South China Sea, Indian Ocean, Mediterranean Sea, Pacific Ocean, Gulf of Mexico and Caribbean. This has included both field measurement and monitoring system campaigns and the detailed analysis and interpretation of data. In addition to his role at the SUT Houston Branch, Mr. van Smirren is Treasurer of the Gulf of Mexico Coastal Ocean Observing System Regional Association and also on the Board of Directors of the Alliance for Coastal Technologies. 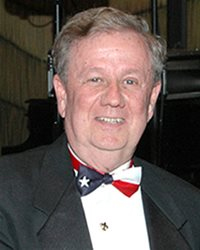 Don has held both Technical and Sales management rolls with the Castrol group of BP since late 1997. Prior to that he was the Director of Projects for FSSL (now Aker Solution). From 1986 to 1993 he started, developed and was General Manager for MacDermid Offshore Solutions business (formerly Marston Bentley). Prior to this he was product manager for Drilling Controls and Motion Compensation systems for Shaffer now National Oilwell Varco. He began his oilfield career with Exxon Production research after his USAF stay. He was an Air Force project manager at the Air Force Weapons lab working in the area of Nuclear weapons effect research. He did both undergraduate and graduate work in Mechanical engineering at Tulane University. 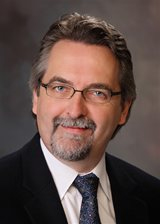 Christopher is the Team Leader for Subsea Controls and HIPPS in BP s Deepwater Facilities Flagship, developing new technology for deep water applications. He is also the Chairman of several API committees for subsea controls (17F), HIPPS (17O) and subsea safety systems (17V). He has over 30 years experience of subsea systems, concentrating primarily on subsea production control systems. Experience includes shallow water and deep water systems for around the world including North Sea, Asia, Australia, West Africa and Gulf of Mexico. Christopher has a degree in Physics from Bristol University and is the founding Chairman of the Society for Underwater Technology’s Houston Branch. He is a Fellow of the SUT and a Chartered engineer.