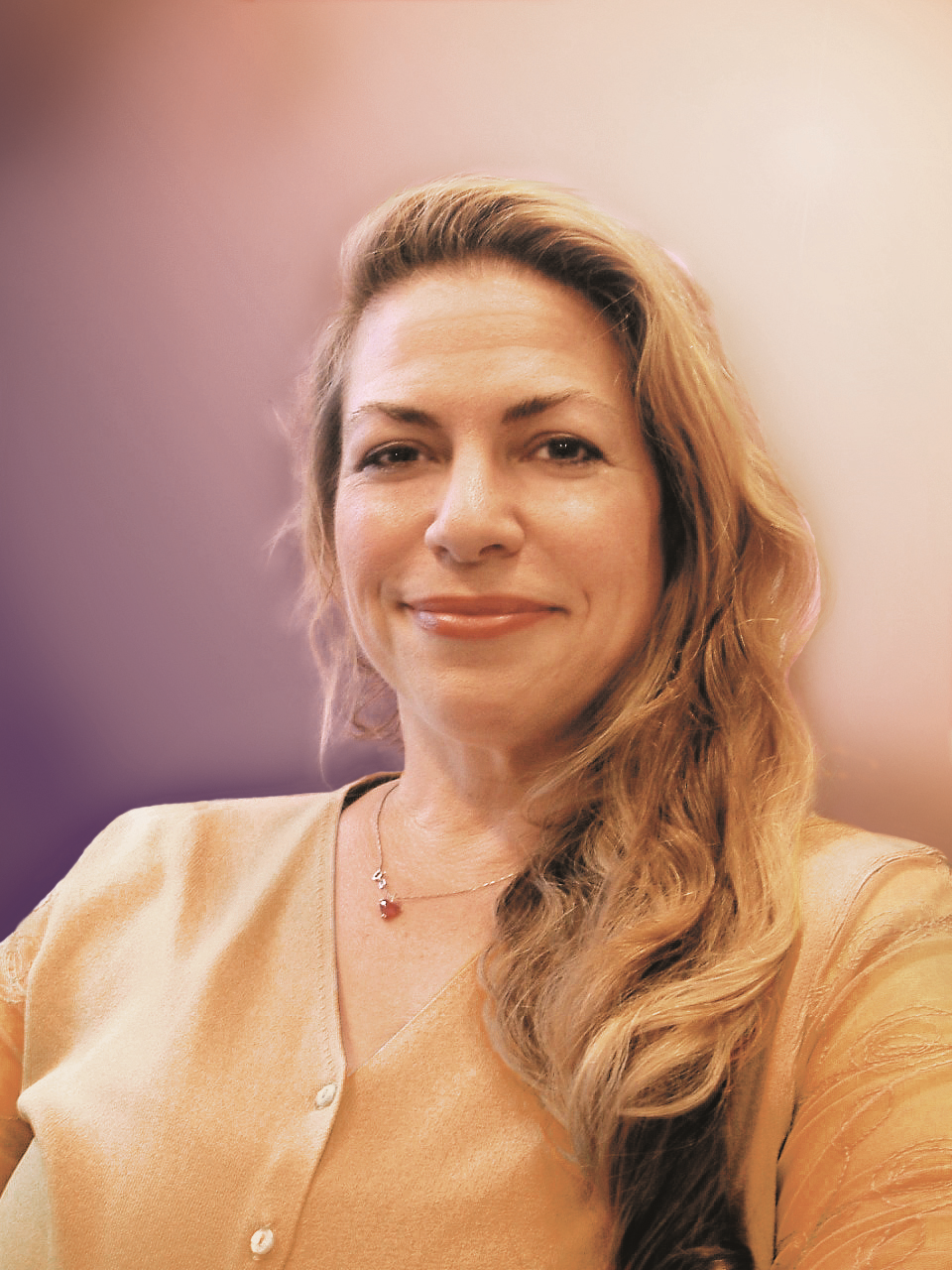 The Society for Underwater Technology is delighted to announce that Dr Cheryl Burgess will join the SUT as Chief Executive in January 2021, bringing over three decades’ experience in the energy industry including oil & gas (both offshore and onshore); renewables; and utilities. She takes over from Steve Hall who has held the post for the past four years.

Prof Ralph Rayner, President of the SUT said: “We look forward to welcoming Cheryl in January; and in the meantime would like to thank Steve Hall for his sterling service to the SUT and its members and to wish him well for the future.”

The former Director General of the Pipeline Industries Guild, Cheryl Burgess’ extensive international expertise from her years with UK Trade & Investment and the Society of British Gas Industries will bring benefit to the SUT’s international Branches and interests. A strong advocate for organisations she has represented, she is also committed to engaging students, graduates and young professionals in the industries the SUT represents.

“I am very excited to be joining the SUT team,” said Cheryl. “The SUT has wonderful history and is uniquely positioned to capitalise on its Special Interest Groups and Global Branches as we all look to the future of underwater technologies.” Further information at www.sut.org, contact via info@sut.org

Caption: Dr Cheryl Burgess who joins the SUT in January as Chief Executive