Autonomy Under at Sea a presentation that will consider how advancements in autonomy will lead to innovative solutions to today’s problems. During the presentation we will consider amongst others Saab’s autonomous vehicles AUV 62 AT and Anti-Submarine Warfare target and the hybrid vehicle Sabertooth. 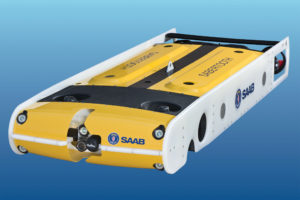 Commander Chris LadeRoyal Navy (Retd) joined the Royal Navy in 1980 after completing a Chemistry Degree at Exeter University. He qualified as a Minewarfare and Clearance Diving Officer four years later and served in four MCMVs finally commanding his own ship in 1994; he commanded the UK’s Defence Diving School 2004-2007. In 1987 he participated in Mine Countermeasures operations in the Arabian Gulf during the Iran/Iraq War and then in 2003, as head of the UK’s MCM Capability team, worked closely with the USN to deliver MCM effect in the Shatt el Arab campaign, Second Gulf War, he was instrumental in introducing a number of innovative new mine countermeasures systems to the Royal Navy during that conflict.

He joined Saab Seaeye in March 2012. During the last six years he has concentrated on the development of Mine Countermeasures Systems, working closely with amongst others the UK and US navies. He has led projects to develop an innovative Mine Neutralisation System and delivered a Waterborne IED Remotely Operated Vehicle, Sea Wasp, to the US Homeland Defence Department. He now shares his time between managing the Engineering Department at Seaeye in Fareham, UK and developing international business for Saab in the Defence Maritime sector.

With thanks to our hosts: 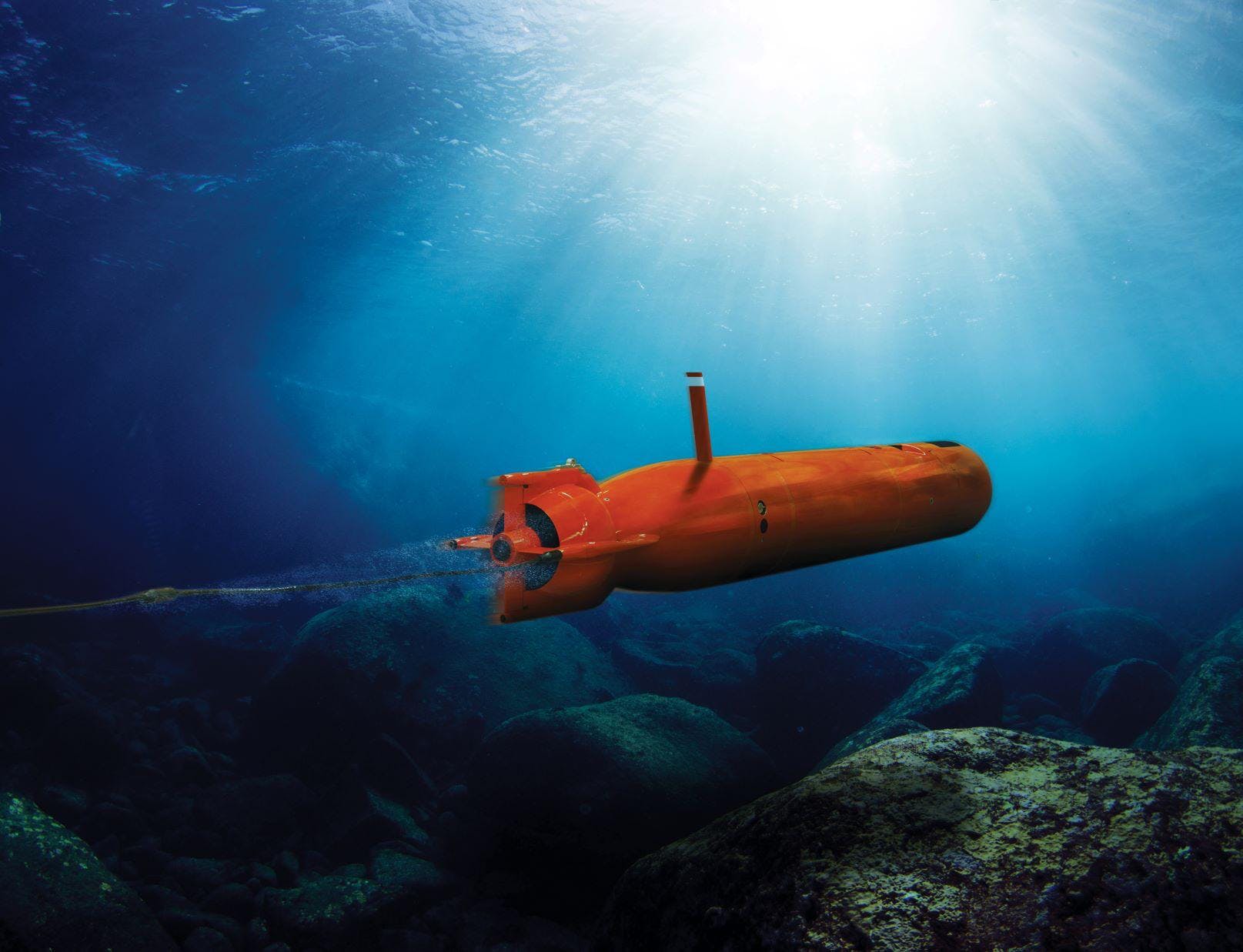